Gilgamesh, a 22-minute short film from Macna, was shot on location around Ireland in 2021 and is inspired by the Epic of Gilgamesh - the oldest surviving work of world literature; an epic poem with themes of love, power and death that are relevant to the present day. Firmly rooted in the landscapes of Ireland, this is a beautiful Macnas-infused interpretation of an ancient story, the first ever hero’s journey written over 3,000 years ago.

A Galway 2020 Commission, Gilgamesh is directed by Noeline Kavanagh with a cast that includes Curtis-Lee Ashqar as Gilgamesh, Aaron Edo as Enkidu, Maeve Fitzgerald as Ninsun, Ella-Lily Hyland as Shamhat, Úna Kavanagh as Ishtar, San Shella as Enlil and Sean McGinley as Uta.

Gilgamesh brings the magical large-scale images and stunning artistry of the internationally acclaimed spectacle theatre company Macnas to the big screen for the very first time to reveal a story which explores the fundamental themes of why we exist and how we exist as human beings – leadership, love, power, death and environmental crisis – to an international audience. Join Macnas to be immersed in another world, from the majestic city of Uruk and the bogs and deserts of earth, to the realm of the Gods. All represented by spectacular landscape of Ireland.

Filmed on location around Ireland earlier this year, the film completes a series of stunning shorts inspired by the Epic of Gilgamesh - the oldest surviving work of world literature; an epic poem with themes of love, power and death that are relevant to the present day. Firmly rooted in the landscapes of Ireland, this is a beautiful Macnas-infused interpretation of an ancient story, the first ever hero’s journey written over 3,000 years ago.

The story centres on Gilgamesh, a young tyrannical king who rules the majestic city of Uruk. Superhuman - two thirds God, one third man, Gilgamesh is obsessed with fame. A cruel and unjust king, he wants to find the secret to immortality, become a God and live forever. The citizens of Uruk cry out to the Gods for help. The Gods listen and create Enkidu, a wild man sent to challenge and rival Gilgamesh.

Follow Gilgamesh from the majestic city of Uruk to bogs and deserts, as he roams the earth from the Underworld to meeting the mighty Gods. See him forge battles, wreak havoc on his citizens and meet his match in the wild warrior Enkidu. Along the way, Gilgamesh encounters monsters, marvels, creatures and gods in a story which explores contemporary themes of human relationships, power, corruption, loneliness, friendship, loss, love, revenge, mortality and death.

Written 1,500 years before Homer wrote the Illiad and the Odyssey, the Epic of Gilgamesh (pronounced GIL-GA-MESH) was discovered in the ruins of the library of Ashurbanipal in Nineveh, an ancient city located in ancient Mesopotamia (modern-day northern Iraq), by local archaeologist Hormuzd Rassam in 1853. Written in cuneiform (the writing of this ancient people) on 12 stone tablets over 3,000 years ago, it is widely regarded as the earliest surviving work of imaginative literature.

A living, breathing epic like no other, the Epic of Gilgamesh has survived generations as civilisations rise and fall, and continues to maintain relevance to the present day. 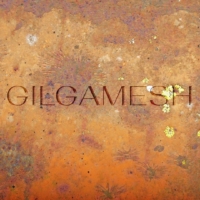 The hero of the story. A young tyrannical king in a city called Uruk. He is handsome, fit, invincible. The son from an alliance between a Goddess and a human. Gilgamesh is two-thirds divine, giving him extraordinary strength, stature and beauty. He is one third human which makes him mortal, susceptible to death. 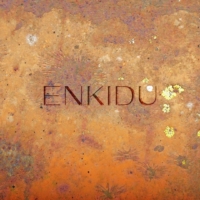 A wild man created by the Gods to challenge Gilgamesh. He is young, strong and beautiful and can match the valour and strength of Gilgamesh. 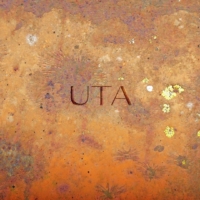 The immortal one, the human being who can never ever die. He survived the flood with his wife and was made immortal by the Gods, to roam earth for millenia. 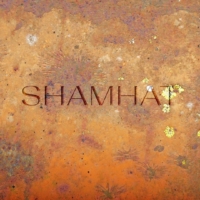 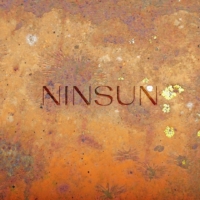 A minor Goddess aligned to the animal world - the holy cow. Ninsun is the mother of Gilgamesh and resides amongst humans in the city of Urukso she can be with her son. 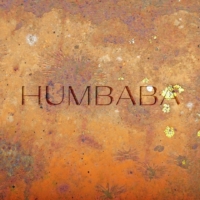 Guardian of the Cedar Forest, servant to the God Enlil. Sent from the realm of the Gods, placed on earth as the protector of nature. His role is sacred, he has 7 children attached to him which makes him a shapeshifter, taking on 7 different forms and energies. Humbaba is guardian of the natural world on Earth. 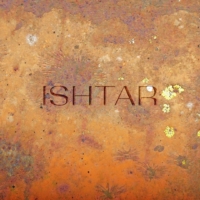 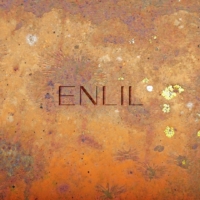 The father of the Gods, he resides in the heavens. He has no time for humans as he sees them as a plague upon nature and the natural world. Enlil created the flood to annihilate all humans but to his frustration there was a survivor and Enlil has to suffer humanity as a result. Gilgamesh is his enemy.