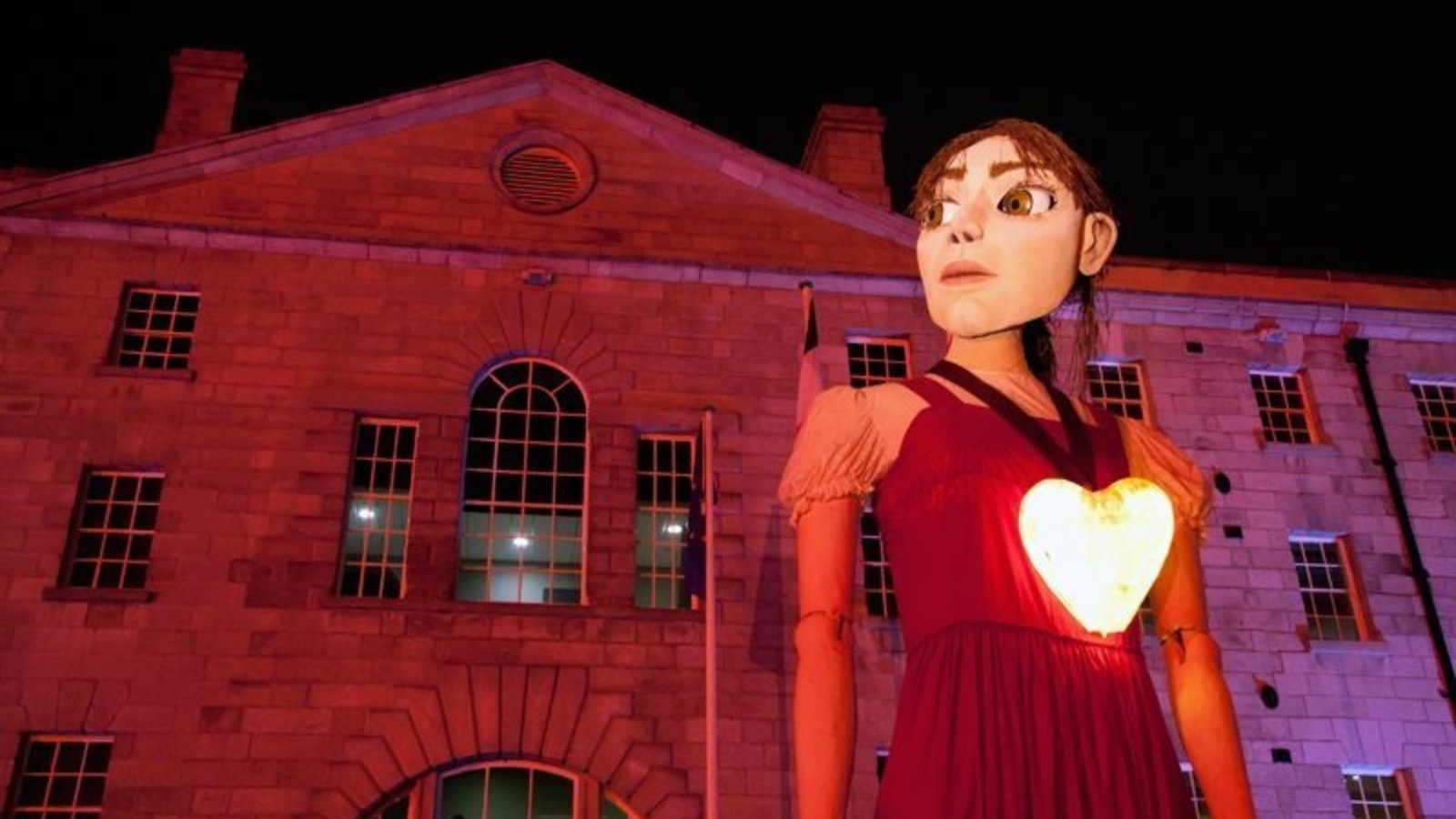 The work of Macnas is transformative, mobile and immersive. We collaborate with artists, audiences and communities, nationally & internationally.

Macnas is made up of a remarkable group of freelance engineers, musicians, sculptors, filmmakers, performers, poets, actors, playwrights, puppeteers, artists, makers and pyro-technicians.

Macnas energise audiences with interactive performances at festivals and celebrations around the globe, bringing stunning large-scale images and brilliant chaos to the streets of the world. As pioneers of invention we have toured the world performing with U2, been part of the magic at the MTV awards, performed in China, Australia, and San Francisco, took to the streets of Austin, Texas for SXSW Festival 2016 and brought the city of Hull to a standstill, as part of Hull UK City of Culture 2017. 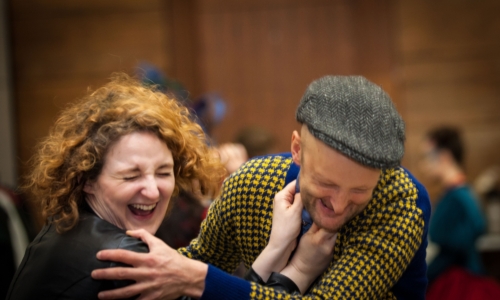 The Macnas magic would not happen without our incredible community of artists, performers, crew, volunteers and supporters. 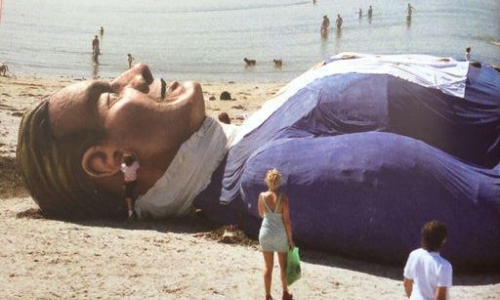 Macnas was founded in Galway in 1986 by Páraic Breathnach, Tom Conroy, Ollie Jennings and Pete Sammon. 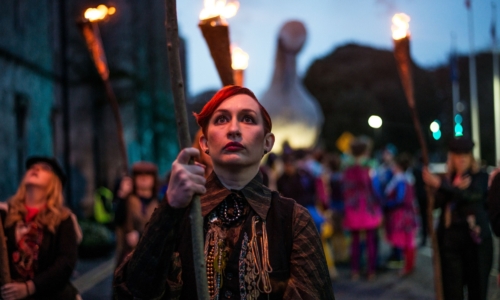 Macnas remit is to make brilliant new work of excellence, innovation and vision.